For Service to the Catholic Community

Gratia Plena is a 501(c)(3) nonprofit organization which opened in early 2012 to provide counseling services especially for the Catholic community. However, all are welcome at Gratia Plena. The Founder and Executive Director of Gratia Plena is Texas psychologist Dr. Ken Buckle. The idea for a counseling organization called “Gratia Plena” came about through a number of people and a variety of converging factors. The work of the Holy Spirit hopefully was also involved. But here’s one of the important true stories behind the development of this new approach…

A middle-aged Catholic woman had been seeing a “Christian” counselor for help with some personal issues. This counselor was helpful and they worked together for over a year making good progress. However one particular issue arose and the woman told the Christian counselor “I think that I’ll feel better about this if I go to Confession (the Sacrament of Reconciliation).” The counselor reprimanded and chastised her for this, telling her that a priest was not necessary in order for her to sort out this issue of sin and forgiveness with God. She was deeply offended by his reaction, and felt attacked. She could not continue counseling with him, and so their therapy work was done. This is unfortunate and tragic.

This real story raised a good question: Where would a faithful Catholic person go if he or she wanted to find a therapist who would respect the teachings and values and traditions of the Church? When in need of counseling, Catholics sometimes approach their parish priest or deacon, who may have time and training to provide some pastoral counseling. Other times the priest or deacon may offer some referral suggestions. But how would the priest or deacon be confident in the Catholic background and foundation of the therapist? After all, there are often very sensitive issues that are brought to the therapy room for discussion: the development of sexual identity and sexual orientation, the prospect of divorce, and crisis pregnancies…just to name a few. It may be important to Catholics then that the person they seek for help be not only a competent mental health professional, but also a person grounded in the faith that they share. 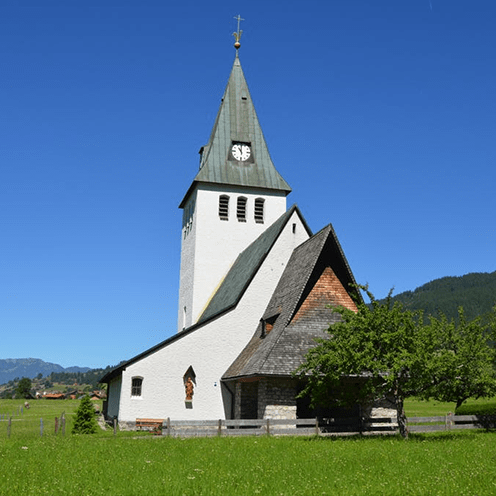 TO BE “GRATIA PLENA”

Why the name “Gratia Plena?” This Latin term means “full of grace.” It is the term in sacred scripture used to describe Mary, the Mother of Jesus. There is also reference to the work of grace in Acts 4:33. Having been broken or disfigured by original sin, we are called and invited to receive the healing power of Christ. We are challenged to grow in holiness, in progressive freedom from sin. We desire to be like our Blessed Mother or the early Christians, full of grace. In this state, we are better able to respond to God as they did…to be open to the work of God in our lives, to love God and others, and to desire to discern and do God’s will. Through this healing journey, we can learn to love the Lord with all our heart, with all our soul, and all our strength (Deuteronomy 6:5; Mark 12:30; Matthew 22:37) and love our neighbor as we love our selves (Luke 10:27; Matthew 22:39). For this reason, we ask our Blessed Mother Mary to be the spiritual leader of Gratia Plena. At the wedding feast in Cana she sent others to Jesus with the words “Do whatever he tells you” (John 2:1-11), and so she sends us now with the same instructions.

ALL WHO ARE SUFFERING

DESERVE HELP IF THEY ASK FOR IT